Tested all over the world

Ultra-Seal has a rich history of testing, using and optimising its product.

Proven results all over the world

It is virtually impossible for Ultra-Seal to hide or mask a dangerous wound. Over forty years of worldwide usage and countless tests which have been performed, have proven that Ultra-Seal will not seal a tyre that has received a wound that would weaken the tyres inner structure to a point that could be dangerous.

If a tyre receives a dangerous wound, Ultra-Seal allows air to bleed, providing additional time for the driver to bring the vehicle to a controlled stop. This safety factor alone can prevent blowouts from becoming a dangerous situation. Many security and law enforcement fleets utilize Ultra-Seal for its ability to provide a high degree of safety and reliability rather than just Ultra-Seal's cost savings and tyre life extension qualities.

Testing was conducted in desert areas where the vehicle encountered a great deal of cactus and mesquite thorns, resulting in many flats and costly delays in the scheduled test programme. Ultra-Seal was purchased by NASA for the Lunar Moon Buggy’s pneumatic test tyres during R&D testing on earth. Ultra-Seal prevented flat tyres during the remainder of the research and development phases. Since there is no atmosphere on the moon, the actual vehicle used on the moon was fitted with non-pneumatic circular tyre shaped mesh wire frame units with a thin material for the tread. 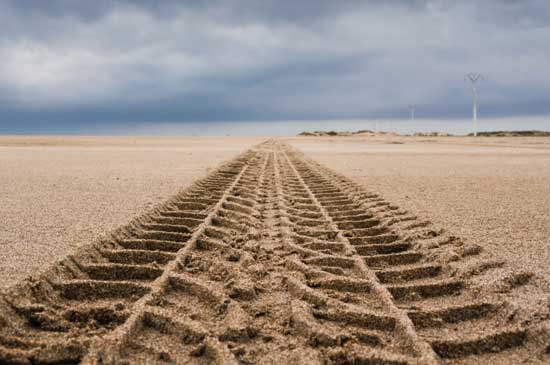 United Stated Navy tests The US Naval Sea Bees performed an extensive in-field test on Ultra-Seal. After passing all tests and evaluations, Ultra-Seal was authorised for use in Sea Bee construction equipment and miscellaneous vehicles all over the world. Ultra-Seal has been the only tyre sealant to qualify and has been established as a standard issue product in the Sea Bee’s deployment packs for all missions. Flat tyres were virtually eliminated in the construction equipment used to build and rebuild roads, bridges, airstrips and other specialised missions. The command was so impressed with the results that National Stock Numbers (NSN) were issued for Ultra-Seal Tyre Life Extender / Sealer. Ultra-Seal International has maintained NSN numbers ever since 1975. Ultra-Seal has passed all military test programmes and continues to supply all facets of the US Armed Forces and the Government Services Administration (GSA) fleet.

Representatives from GSA, EPA and the Postal System established a Generic Tyre Sealant Specification that set the world’s first standard for tyre sealants. Safety, Compatibility and Performance (minimum 40,000 km) were the basic requirements for a new and unused tyre sealant. The specifications also required safety and compatibility in re-testing of the used tyre sealant, upon completion of the 40,000 km. With the approval of the Postal Service, Ultra-Seal International contracted with the testing facility to have the performance portion of the test extended to 70,000 km. No other sealant has been able to meet this rigorous performance record. Ultra-Seal Tyre Life Extender / Sealer is certified and approved for all postal vehicles. 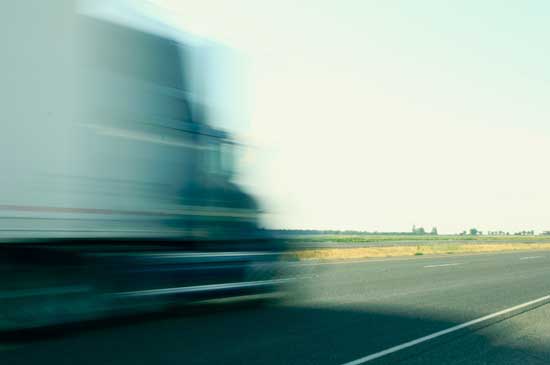 An independent long haul trucking firm in conjunction with a fleet maintenance consulting firm established a two-and-a-half year test programme which included installing Budini computer chips into tyres to scientifically document the advantage and cost effectiveness of Ultra-Seal. Comparing tyres treated with Ultra-Seal to tyres containing only air, this programme ran for over 160,000 kilometres. All tyres treated with Ultra-Seal maintained air pressure and achieved a minimum 25% decrease in tread wear compared to untreated tyres.

A one-year case study by the largest telephone company in Southern California (over 1000 vehicles), showed that Ultra-Seal reduced flat tyres by over 90%. Ultra-Seal thereby eliminated a tremendous amount of downtime and lost work hours. Plus, eliminating most tyre-related road service calls. Throughout the year all tyres maintained constant air pressure (within roughly half a kilogram of the initial setting). Computer analysis estimated a fuel savings of 10% - 13% (mostly due to the constant air pressure maintained by Ultra-Seal). Current documentation indicates that average tyre life extension is expected to be increased well over 30%.

An Army HUMMV tyre treated with Ultra-Seal’s Extra Heavy Duty (XHD) grade (combat formula) survived a shot through the sidewall with a 7.62 NATO round during the US Army Combat Tyre Survival Programme at the Nevada Test Center. The bullet entered and exited through both of the tyre’s sidewalls and Ultra-Seal sealed the wound instantly, with no measurable air loss. 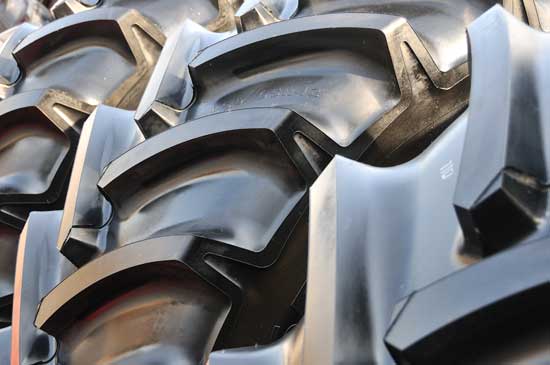 Ultra-Seal passed extreme flammability and flash point testing performed by the South African government and is the only sealant approved for use in tyres on deep mining equipment.

#1 Retreading company in the world

Their R&D division performed tests to verify Ultra-Seal’s claims of ‘Maintaining air pressure’ and ‘The ability to provide a positive secure repair’. They indicated that Ultra-Seal proved to have 100% air retention and the punctures inflicted on the test tyres did not lose air throughout the testing programme. They had never seen a tyre sealant that performed as well as Ultra-Seal.

Performed rust and corrosion testing. The results proved that Ultra-Seal’s steel belt rust inhibiting system will prevent rust or corrosion from damaging the highly susceptible steel used in the manufacture of steel belts in radial tyres.

Two of the largest tyre manufacturers in the world have tested Ultra-Seal independently. Ultra-Seal passed all testing with flying colours. The results add to the claim that Ultra-Seal is by far the ultimate tyre sealant in the world.